The Story of our Re-Re-Rebrand 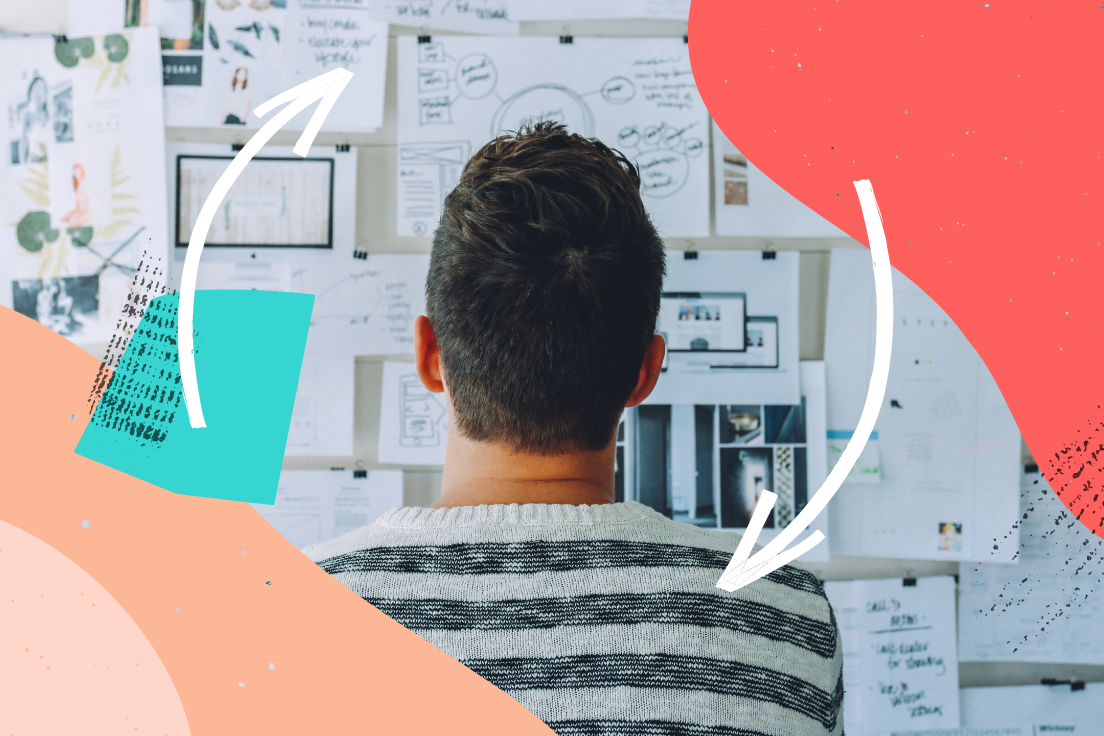 Hello, my name’s Richard and I’m the co-founder of a SaaS tool that in just a few short months will have rebranded itself (twice) and then gone back to its original name.

I wanted to explain to our customers and any interested parties what has happened here.

For the first seven years of our existence, we called our PR activity reporting tool Releasd. Why Releasd? Well, our mission was to help PRs unleash the results of their work to the people that matter most. So it seemed fitting.

Why did we decide to change our name?

As time went on, it became clear that the PR industry was changing. Gone were the days when sharing coverage alone was enough to prove the value of comms. Our customers were doing so much more than media relations: managing social, creating content, organising events and of course providing valuable consultancy to their clients and executives.

We felt that our platform needed to showcase the full breadth of modern comms activities in a much more customisable way. So, we rebuilt the tool from scratch and restructured the company to get ready for the next era.

Given the myriad updates we’d made in all areas of the business, we tabled the idea of changing the name of the platform itself. We liked the prospect of a fresh start.

Why did we pick Nectarine?

We began kicking around some names. Lots of names. Many very bad names, but some decent ones. Nectarine was a hit because it evokes simplicity, juiciness and – well – we just liked it.

Why did we then change to Nectarize?

“We should get Nectarine formally checked out for existing trademarks” we said. We said it, but with so much going on, and over such a long period of time, we didn’t actually pull the trigger. I think that, because there were no obvious software products called Nectarine online, we assumed it was fine. It was only after the change that we realised that this may have been a rather important oversight.

Upon engaging legal counsel, it became clear that Nectarine was indeed trademarked. We had not been contacted by the existing owners at that point but decided it would be prudent to find an alternative to avoid any future issues. The word Nectarize was not trademarked, nor in active use, and all parties initially thought that this tweak could do the trick.

But, trademark law is a minefield – it is full of ambiguities and interpretations. It only became clear at this late stage that any reference to the word nectar was going to cause problems. UK based readers will be able to read between the lines and ascertain the reason for this. Yes, we could have continued down this path, but who needs additional stress when you are trying to build a business? We are certainly not the first to find themselves in such a situation, and we won’t be the last.

Why are we going back to Releasd?

There is inherent risk in selecting any new name, not to mention the mental torture of coming up with options. That’s why we decided to come home. Ironically, it was only when considering thousands of potential names that we appreciated how fitting Releasd was in the first place.

Will there be any more name changes?

Underpinning this rather stressful period has been the knowledge that there is a huge need within the industry to showcase the full breadth of PR activity in a visually impactful and digestible way. Releasd is the only platform that can do this. We’ve been growing like crazy and I think we’ve only scratched the surface of what is achievable.

I’d like to thank our amazing customers for their patience and understanding over the past few months, and look forward to welcoming many more into the fold.