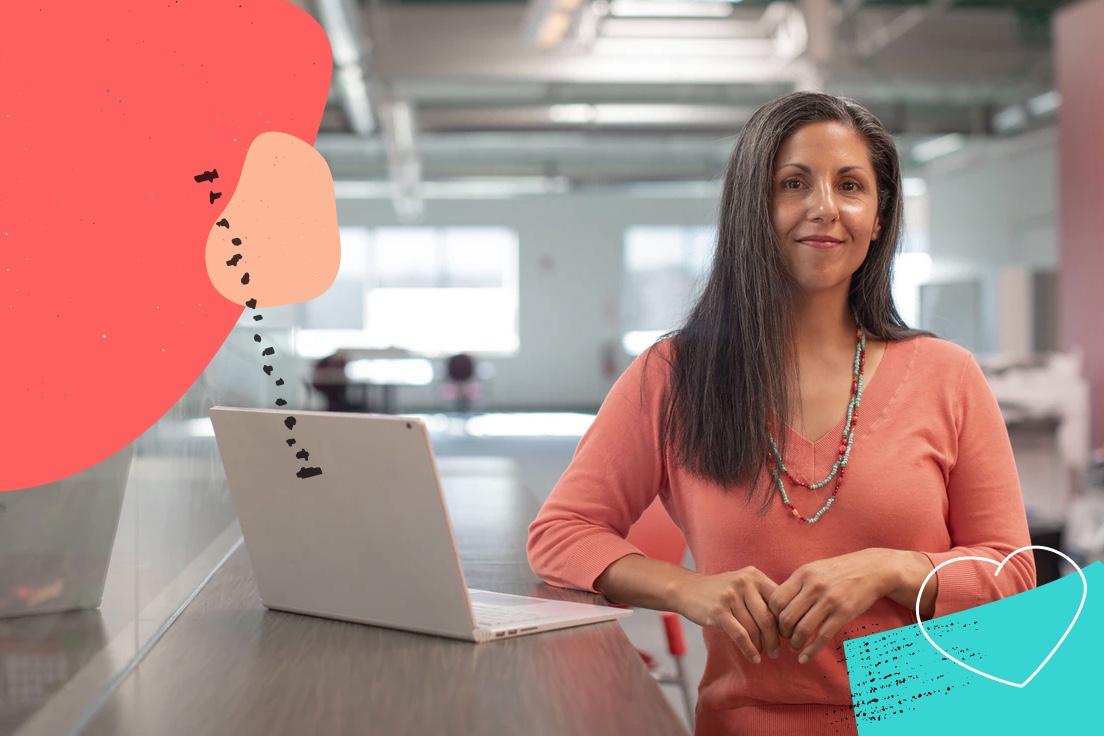 A surprising number of Comms leaders ask us how they can make their Execs care more about what they do. They key is to accept that they will care at some points more than others – and use that fact to your advantage.

Some of the Comms teams we work with have always been in the lucky position of having their contribution to the company well understood and appreciated.

Sad to say, this is not the norm. Many others struggle to compete for attention with myriad other departments.

The natural ebb and flow of Executive interest

We intuitively know that a Sales leader is more likely to be interested in what the PR team is doing during a major product launch. The CEO is likely to be captivated when she’s been profiled in the FT.

It’s important to accept and embrace the fact that interest in what the Comms team is doing is likely to ebb and flow depending on its relevance to a given stakeholder at a given time.

The same principle applies across the entire organisation.

So an alternative (but less catchy) question could be: what can we do to make more of the periods during which Execs are more interested in what we’re doing?

Strike whilst the iron is hot

Each natural peak in interest presents a golden opportunity to change perceptions of the Comms team and build advocates across the business.

Here are our five top tips for making that happen:

If an Exec is used to seeing (and ignoring) ‘Monthly PR Update’ in their inbox, then they may never know that this particular update contains a game-changing review of the new product or service they’ve been working on. So we recommend using hooks from the report in the subject line and cover email to grab attention and demonstrate relevance.

We know from speaking to stakeholders and analysing data from Releasd’s amazing page engagement feature (sorry) that most Execs spend about two minutes absorbing reports (often on their mobile). Pointing a firehose of coverage at them is self-defeating. Instead, be brave, feature only the best work, and park the rest.

There’s more to Comms than coverage. That’s why most of our clients are spending more time communicating the context behind their activities, specifically:

The more understanding that Execs have of the work that’s been done, the more likely they are to value it going forward.

Reporting is one thing, but helping teams across the business actually leverage the coverage and collateral that’s been created makes it much more likely that they’ll pay attention when the next update appears.

The aim of the above is to increase the general levels of interest in the work of the Comms team by making the most of those occasions when Executive interest naturally peaks.

Luckily, it’s not a one time affair. Each peak presents another opportunity to carve out a little more real estate in the brains of our busy stakeholders. 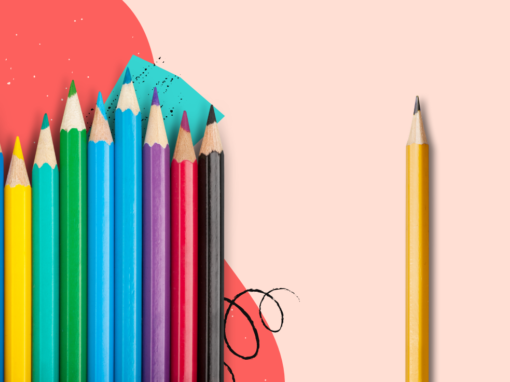 PR and the Power of Belonging

Written by Releasd’s Head of Comms, Gaby Jesson. Loneliness. It’s not a word you might associate with the life of

END_OF_DOCUMENT_TOKEN_TO_BE_REPLACED 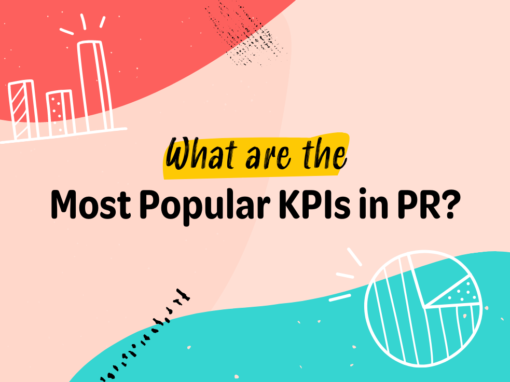 What Are The Most Popular KPIs in PR? Read Our Groundbreaking Report For 2022

Using a treasure trove of data, we’ve unlocked the secrets of how PR agencies and in-house teams and freelancers across